You may have seen our social media feeds blowing up over the last week as we announced our move into cryptocurrency. While this is welcoming news for crypto enthusiasts, what about our customers who have no idea what a digital currency even is?

To help clear things up and get you started, we have written this step-by-step, easy to digest guide that’ll have you a crypto expert in no time!

Generally speaking, cryptocurrencies are a type of decentralised digital money (with no physical form such as bank notes or coins) that use encryption to provide security for its users and protect their privacy. Unlike fiat currencies such as the Pound or the Euro, cryptocurrencies aren’t controlled by a central bank, but rather by the people using them.

These currencies run on peer to peer networks thus bypassing the traditional banking system. Transactions using cryptocurrencies are validated by the users on the network and are accounted for in a type of publicly available digital ledger called a blockchain. Cryptos allow for fast and secure payments and transfers anywhere in the world.

Why should I use them?

In a sense, cryptocurrencies aren’t all that different to the digital money you use today on your debit and credit cards. Here are the main benefits of using cryptos:

How do cryptocurrencies work?

Fiat currencies (traditional currencies issued by individual countries ie. Pounds, US Dollars etc.) rely on a government and its central bank to control and to regulate the production of new money; Cryptocurrencies rely on math.

New coins are created by computers working collectively to solve complex computational problems called ‘hashes’. Solving a hash allows you to add a new block on the chain (hence the word ‘blockchain’) - this process is known as ‘mining’.

Miners from around the world compete to solve these cryptographic puzzles because once they succeed, they are rewarded with a part of the cryptocurrency amount they have successfully mined - this is also known as a ‘block reward’.

How do you buy cryptocurrencies?

Exchanges
Cryptocurrencies can be bought from dedicated exchanges such as Coinbase, Poloniex, Kraken and others. This option is usually preferred by the more experienced users.

Brokers
You can also gain exposure to crypto from brokers such as Revolut or eToro, which is generally seen as a user-friendly option and is therefore suited to the average user.

OTC
Cryptos can also be bought over the counter (OTC) from someone who already owns them. Think of this as the absolute DIY approach where you manually agree on the price with the seller.

How can you then use cryptocurrencies?

Once you have your cryptos, you can use them to buy goods and services, provided the merchant supports it as a means of payment. Microsoft and Expedia are just two of the most notable mentions, while more and more retailers are joining in on the crypto-craze everyday.

Because cryptos are free of governments, banks and by extension, borders, they make the perfect candidate for sending money abroad: they’re secure, lightning fast, settle instantly and can also be easily converted back into a fiat currency.

Cryptocurrencies also make for a very special Christmas present for your tech savvy friend or partner!

Where are cryptocurrencies stored?

Since there are no physical notes or coins to put in your safe, digital currencies come with their own digital storage solutions. When you buy or receive a cryptocurrency, you are given a digital key to the address of that currency. These keys can be stored in a number of ways. 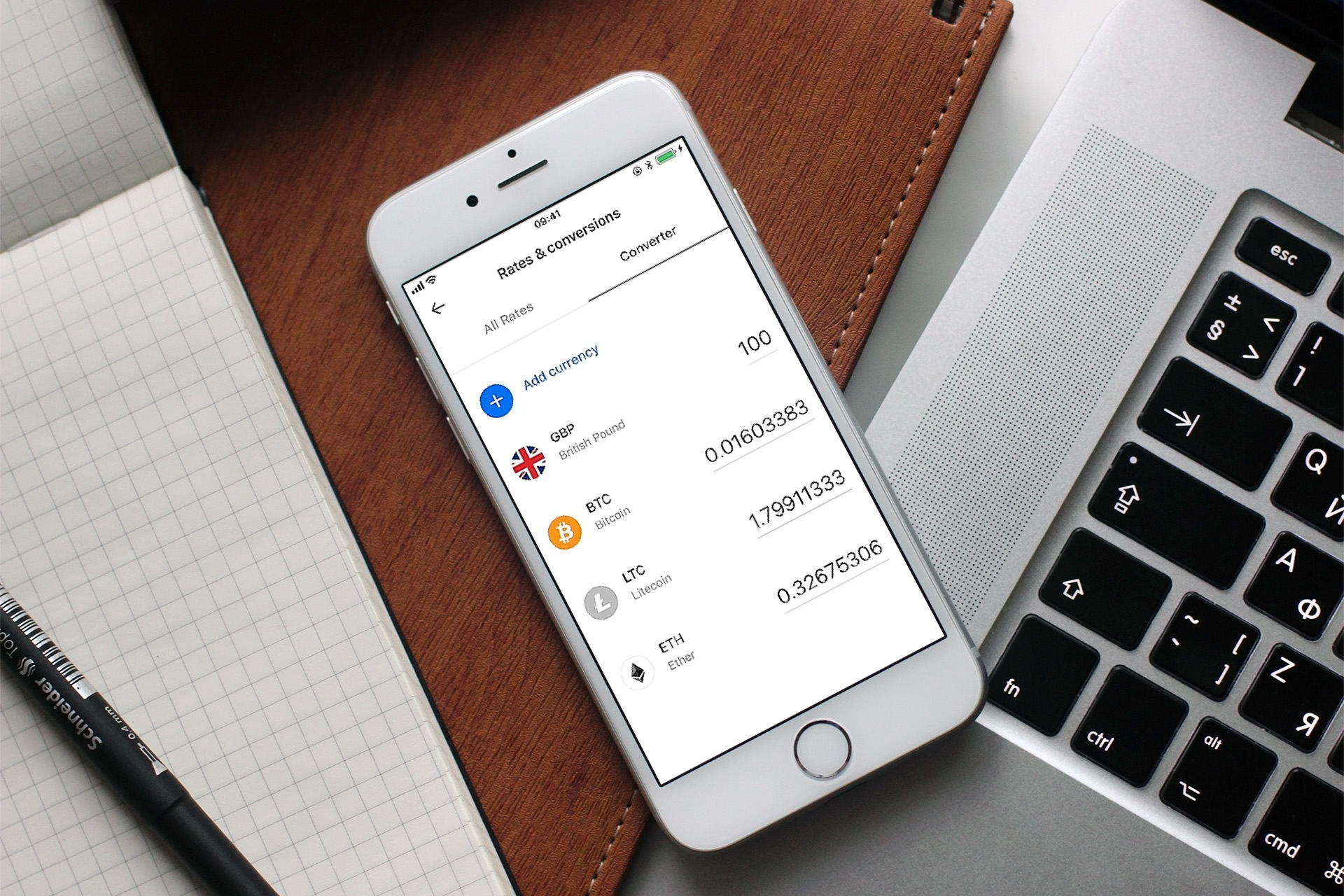 What are the most popular cryptocurrencies?

Released in 2009 by an unknown person or group of people under the name of Satoshi Nakamoto, Bitcoin was the first decentralised digital currency and worldwide payment system that introduces the idea of a blockchain, uses cryptography and runs on a peer to peer network to provide fast and secure payments.

Launched in 2011 by former Google employee, Charlie Lee, Litecoin is an open source peer to peer cryptocurrency. Inspired by Bitcoin, Litecoin brings a number of technical improvements which allow it to have a very small payment cost, making it an ideal system for processing payments.

Introduced in 2013 by cryptocurrency researcher and programmer, Vitalik Buterin, Ethereum is an open source distributed computing platform based on the blockchain technology that powers bitcoin, but with multiple updates including a smart contracts feature. The Ethereum network provides a token called Ether.

Who sets the price for cryptocurrencies?

You might have recently heard that Bitcoin surged through the $11 000 mark - but how did it even get to that price?! Let’s take a step back and ask ourselves what the value of money really is.

Is a £10 note actually worth £10? Of course it is! Well, sort of… In general, money is only worth what people agree it is worth. In the case of the Pound, the British Government and the Bank of England agree on its price and the rest of the world simply take it for granted.

But cryptocurrencies aren’t issued by any government or central bank, so who sets the price? Once again, the people who use it set the price and they do so by buying and selling all types of cryptos in the market. In more formal jargon, we say that ‘supply and demand sets the price’ - but remember, they are one and the same thing.

What are the risks associated with cryptocurrencies?

Sounds too good to be true? Don’t worry, everything we’ve talked about so far is 100% true. However, you should know that cryptocurrencies also involve a high degree of risk. Here are the main causes for concern:

Because cryptos are a relatively new breed of digital currencies, regulations are being drafted along the way, so there is always the potential for risk.

Cryptocurrencies are an ideal target for hackers, since they live in the digital realm. In the past, a number of exchanges has suffered attacks by hackers who stole millions worth of cryptos from client wallets.

Cryptocurrencies exhibit highly volatile price movements. If you use cryptocurrencies to store value, or better said, speculate on a crypto’s future value, you always run the risk of losing your money if the value of the digital currency suddenly drops.

In the next few days, Revolut will introduce the fastest, easiest way to buy, hold and exchange Bitcoin, Litecoin and Ether at some of the best rates on the market.

It’s finally here! After months of blood, sweat and tears, Revolut customers will now be able to buy, hold and exchange Bitcoin, Litecoin and Ethereum in just 30 seconds at the best

UNILAD has become one of the largest online media networks, with its content reaching billions around the world. But managing global finances for a company experiencing such rapid growth isn’t a job for the faint-hearted. Read on to learn how to financially scale a business from the team at UNILAD.

Bitcoin, Litecoin, Ether: Your Guide to Cryptocurrencies
Get the App