All Revolut Cards ordered from June 17th 2016 will be contactless! 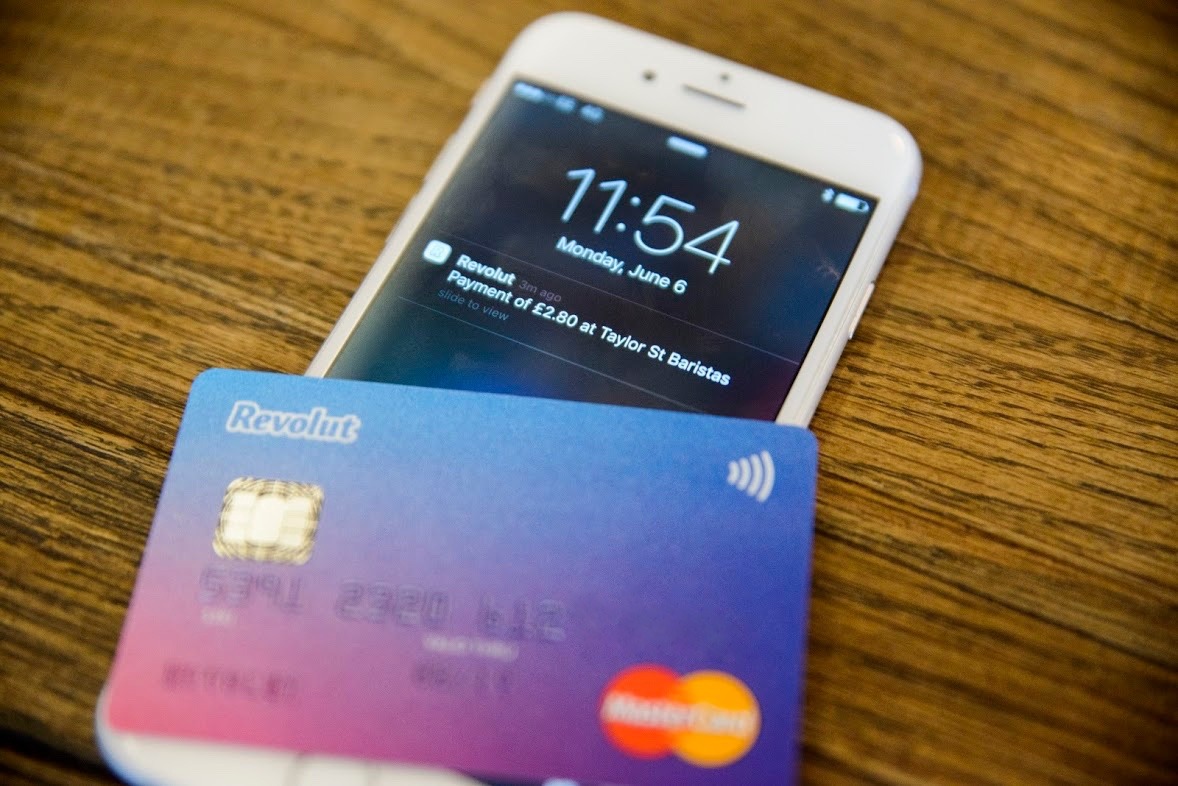 We initially hoped to launch contactless cards for both new and existing Revolut customers. However, over the last months we have experienced extremely high demand for our cards.

We’re sorry to say that for the moment we will only be able to provide new Revolut customers with a contactless card, whilst those with existing cards will be able to switch in the very near future.

Contactless is a fast and easy way to pay for purchases in the UK costing £30 and under. It allows you to make contactless payments wherever you see the contactless symbol; just hold your Revolut Card over the card reader to pay.

Revolut contactless is accepted at roughly 410,000 terminals in the UK, 2.6m terminals across Europe and millions more around the globe.

Yes! If you lose your Revolut Card, just block it straight away in the ‘Card’ section of the app. If you find it again, you can simply unblock it.

If you turn location based security on in the app we’ll use your phone’s location to determine if your card has been compromised. If your phone’s geolocation is different to an attempted transaction made with your Revolut Card, we’ll block it.

Instances of contactless fraud are actually pretty rare. In the first half of 2015, contactless transactions represented less than 0.2% of all cases of card fraud in the UK.

Whilst Europe and the United States have been rapidly adopting contactless payments, pick up in other areas of the world has been slower. Make sure you know the PIN for your Revolut Card found in the ‘Card’ section of the app.

If you use Revolut contactless with Transport For London (TFL), who run the tubes and buses in London, we will block £10 called ‘TFL authorisation’. The £10 will be released after 5 days. Your Revolut Card won’t work with TFL if your balance is below £10.

TFL will deduct the payment for your journey from your available balance rather than the £10 ‘TFL authorisation’. The process is like this:

The reason for this is because TFL authorise contactless payments in a particular way. As the payment amount depends on your travel over a period of time, when you first tap in TFL authorise your payment. They then debit the amount for your journey later. To ensure that you have enough funds in your account to cover your journey, Revolut blocks £10 as a deposit.

TFL ticket inspectors cannot currently read the Revolut Card using their existing terminals. If you explain you tapped in and it’s a known issue with prepaid cards you should be fine. If you have any issues, please contact our in-app support.

In a record-breaking crowdfunding round, people pledged over £10M in 10 hours to Revolut and a total £12.9M from 6,627 users just 2 days into our 7-day round. More info about

In our latest App version (2.4.3), users can now export a Revolut account statement via E-mail, SMS, Slack and other social networks. We’ve had a lot of requests for this

Touch it, Tap it, Rev it! Welcome to Revolut contactless!
Get the App