In a record-breaking crowdfunding round, people pledged over £10M in 10 hours to Revolut and a total £12.9M from 6,627 users just 2 days into our 7-day round.
More info about the crowdfunding here. 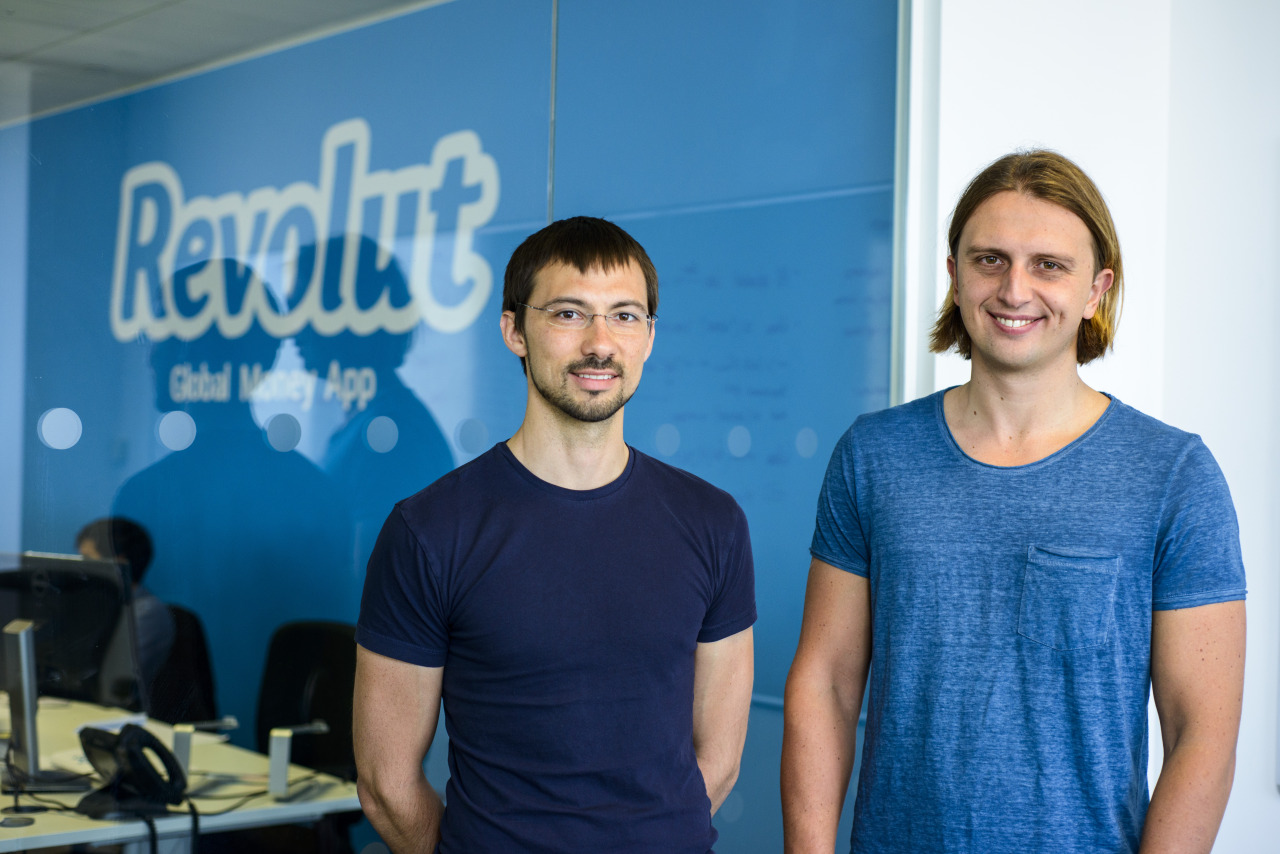 Launched on Monday 11 July, we initially hoped to raise £1M from the Crowdcube campaign and give users the unique opportunity to invest on the same terms as major European VCs. If we were to cash in on all of the pledges, we would rank in the top 10 highest-funded campaigns ever. In comparison, this year’s biggest UK crowdfunding initiative netted £3.7M for JustPark.

Our Founder and CEO, Nik Storonsky, had originally planned the £1M project as a way to give back to the 200,000 people who signed up. Nik explains: “It’s great to know that our users believe as strongly in our product as we do. That’s why we launched this campaign, to thank our users for their dedication and to give people the same opportunity to invest as professional VCs get”.

The main idea driving us is that traditional banking and financial institutions don’t meet consumer needs anymore, nor are many of their policies justifiable. “We designed Revolut as a digital challenger to traditional banks and their obscure transaction fees and exchange rate policies so really, this is proof that we are in sync with our customers,” he continues.

The Crowdcube campaign comes after a hugely successful series A round in which we raised £7M and were oversubscribed by leading VCs. To determine who gets to invest in the crowdfunding round, we are ranking users based on the number Revolut contacts they have in their phone. Those with the most contacts will get priority access to the official bid page after the 7-day pre-registration period has ended. Pre-registration ends 18 July 2016 at 2pm.

Since the UK voted to leave the EU, the pound sterling has been trading at £1 for €1 at some UK airports. On the eve of the Brexit vote on 23rd June, the

All Revolut Cards ordered from June 17th 2016 will be contactless! We initially hoped to launch contactless cards for both new and existing Revolut customers. However, over the last months we have experienced

We’re breaking a UK crowdfunding record with £12.9M pledged in 2 days!
Get the App